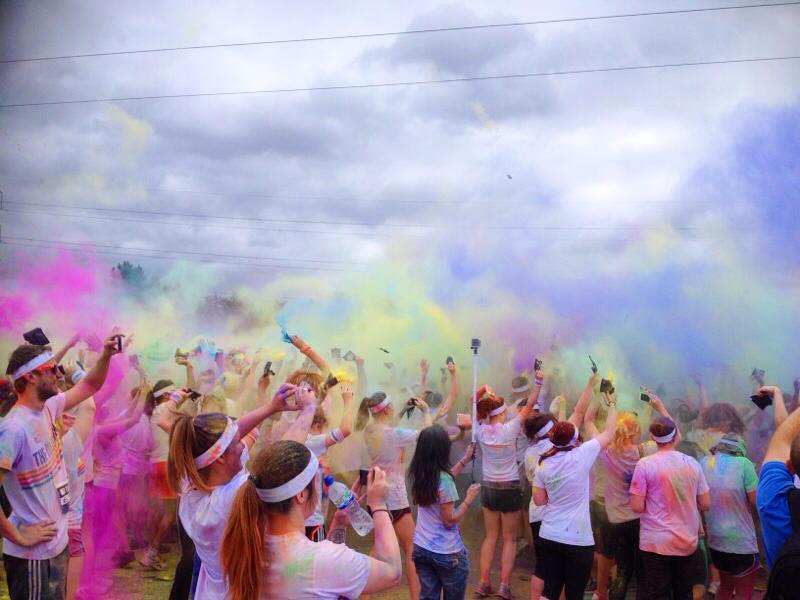 Fitness, Get Outside, Lifestyle

5 of the Best Running Events in the West Midlands

I’ve always enjoyed a run around, from my Middle School days when I used to drag my poor mother out to the school field at 6am to train for cross-country to more recently, using it as one of the most effective ways to relieve stress or anxiety. Having said that, I don’t run as often as I should… despite knowing how much I love it. For me, having an upcoming running race is the best kind of motivation, and nothing beats the feeling of race day.

Whether you’re a seasoned runner, or just embarking on your Couch to 5k journey, here’s a list of my favourite running events in the West Midlands. Sign up for added motivation, a new challenge and a great race day atmosphere.

If I could only recommend one run to add to your racing calendar, it would be the Two Castles 10k. It’s popularity has grown so much over the last few years that they now operate a ballot system to make it fairer to all of those wanting to take part. Thankfully, I got a place in 2019 and I absolutely loved it. 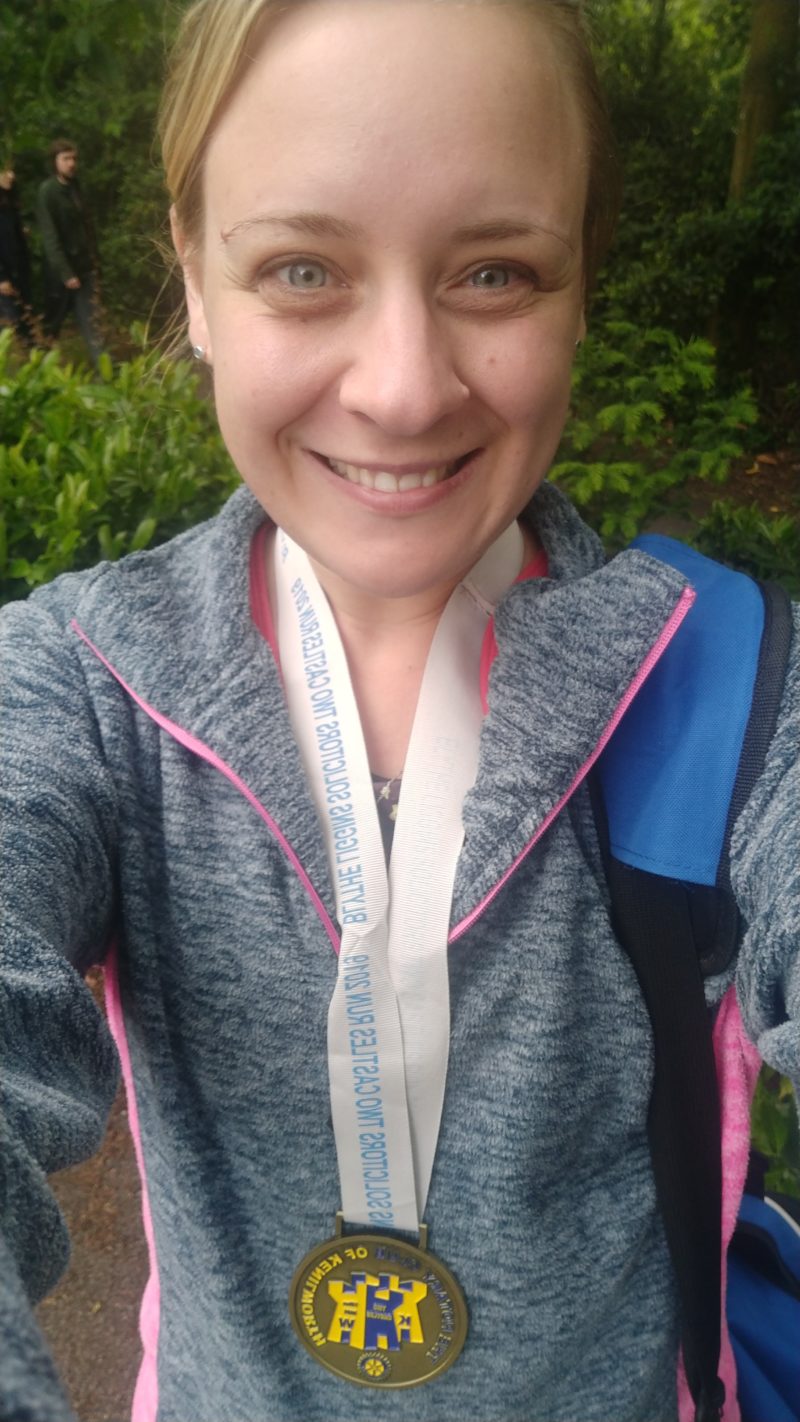 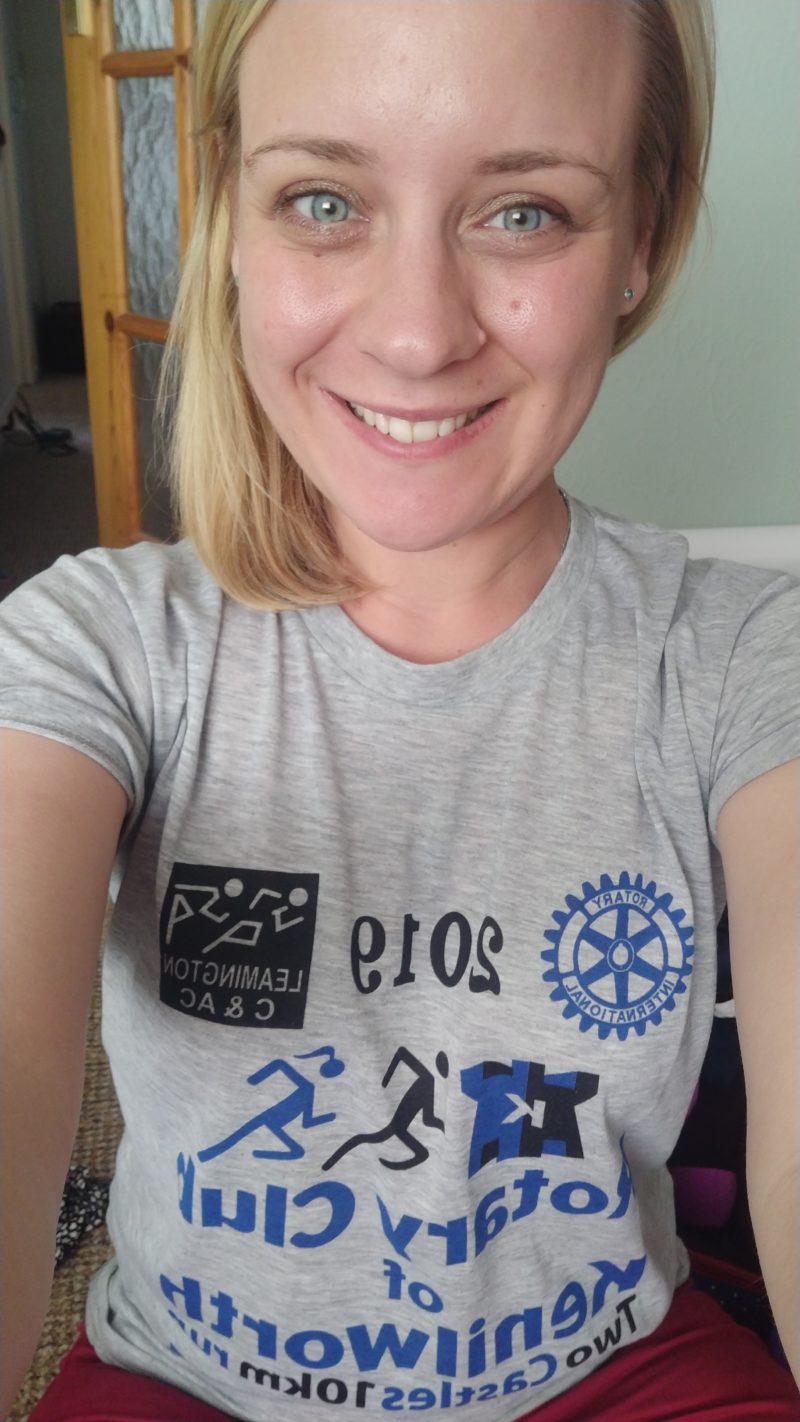 The route starts at Warwick Castle and winds through the gorgeous Warwickshire countryside to end up at Kenilworth Castle. The route is undulating and lined with cheery spectactors, wielding boxes of jelly babies and signs to motivate loved ones. The atmosphere is great, and it’s the perfect mix of challenging, friendly, well-organised and epic. There’s something about starting in the grounds of the historic Warwick Castle and then crossing the bridge over to the impressive grounds of Kenilworth Castle that makes you feel pretty accomplished.

The first Wythall & Hollywood Run run was in 2010, and was one of the first affiliated 5km running events I participated in. Every year, it aims to fundraise for local causes, and with its picturesque, straight forward route, closed roads and plenty to entertain the family before, during and after the race, it’s remained a local favourite.

In recent years, it’s offered a 10km option too – the same route as the 5km, but two laps. This photo is from when I dragged myself around the 5km route with Katie Pix – still not sure why I found that race particularly hard. I probably didn’t train. Standard.

Not the Roman IX

I really wanted to include this event as it’s good to have a Winter option for those who aren’t just fair-weather runners as well as an unusual distance, but the future of this event looks uncertain at the moment. Not the Roman IX is (was) a 12km event in January, ran by Stratford Upon Avon Athletic Club.

It’s name comes from a previous running event, The Roman 9 (miles), that followed an old Roman road around Stratford Upon Avon, but once the event was resurrected with a slightly shorter route, the new name stuck. It’s a great race to do in the run up to the Spring marathon season and I’ll be keeping my fingers crossed the organisers find a way to keep it going.

If you love (is that the right word?) running uphill, the Timberhonger 10k is for you! It’s infamous for it’s long, seemingly never-ending hill near the end of the route (although, you will have ran down it near the start of the race!).

Taking place alongside the Bromsgrove Carnival, this friendly 10k event is great for both beginners and seasoned runners with the added bonus of a medal and a bottle of beer to entice you over the finish line.

I often recommend the Warwick Half Marathon as a great option for those wanting to run a local half marathon, although, the event has massively changed since I ran it. The current Warwick Half Marathon starts and finishes at the Race Course. My main reason for including it is that the countryside around Warwick is beautiful, and from my experience, running events tend to be well supported along the route.

Birmingham Half Marathon tends to be top of the list with local runners looking to try their hand at this distance, and whilst the event atmosphere is great, the logistics of getting into the city centre early on a Sunday morning takes the edge off for me.

If signing up to a race and parting with the registration fee isn’t something you can do right now, we’re very lucky to have a plethora of free weekly running events scattered across the West Midlands in the form of parkruns. Look at the UK map to see where your nearest would be.

Our closest is the Arrow Valley parkrun – we even ran it as a family as the start of Pickle’s first birthday celebrations.

What’s your next running event?

What running event are you hoping to take part in next? Is your favourite local event not listed here? I’m always looking for new events to take part in, so do leave a comment below if I’m missing one.

Finding Time for a Date Night at Chiquito

Camping, Family Life, Get Outside, Reviews

Our Family Camps with Kiddies Kingdom