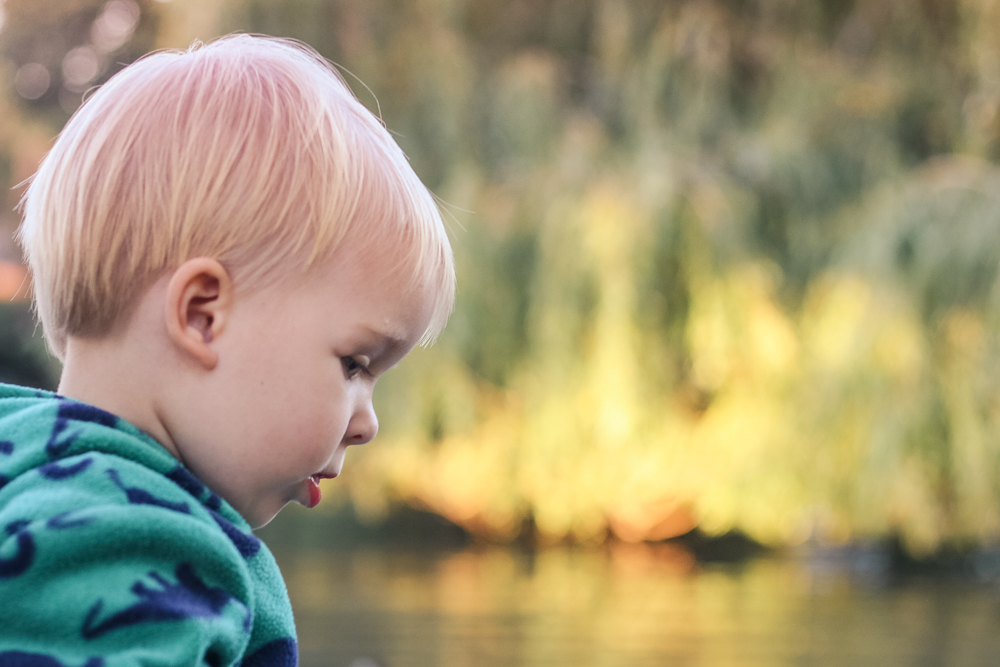 Finding our New ‘Lake’ at the New House

We’ve been in our house about a month now, but it still feels very new. There are cardboard boxes piled high in almost every room and although I feel each day we get a little closer to be officially unpacked – there’s a lot still to do. We’ll get there. It’s just taking time. Sometimes I never feel we have enough of these days. As much as I want to get it done, I don’t feel any pressure to hurry along or get stressed about it. We’ll take it slow and steady and just celebrate each little victory.

Before our move, my main worry was for Pickle. I wasn’t sure how he’d cope with a new home, taking him away from everything he’s ever known. But I couldn’t have been more surprised with how well he’s taken to his new environment. Like a duck to water – which is a very pertinent phrase as part of our explorations of our new neighbourhood included a walk down to the local duck pond. 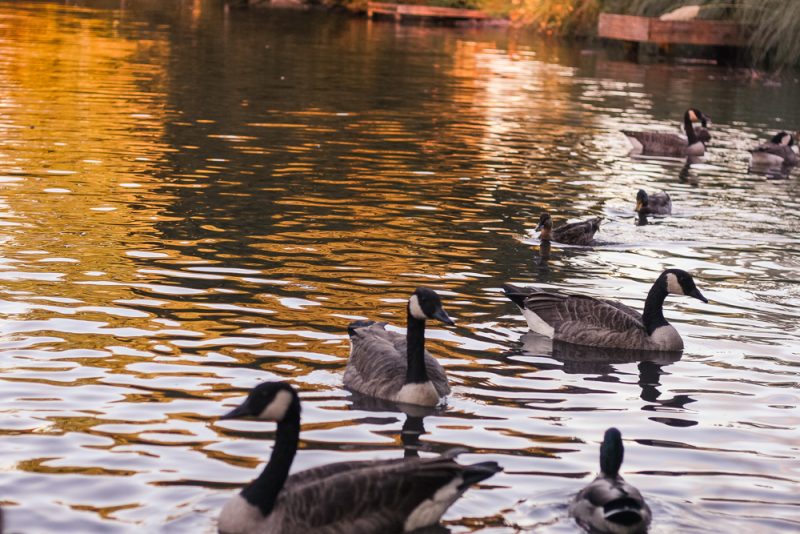 The best thing I liked about our old house was it’s proximity to the Arrow Valley lake in Redditch. It was a quick ten minute walk (granted, it took us longer when I let Pickle do his own thing… he’d often run up and down the path and stop to pick up every stick) but just knowing we had somewhere on our doorstep to flee to during times of tantrums, cabin fever or, shockingly, even just being in a good mood too, was so important.

Our new house isn’t an easy walk to the lake. It’s a car journey. It’s still relatively close but if I’m honest, sometimes, when I need to get out of the house with Pickle, I just need to know I’m not going to have a car seat battle. I like knowing we have somewhere we can just walk to – under any circumstance. It’s not quite like the lake, but our new home is around the corner from a little pond. And on several occasions now, I’ve grabbed some seeds or stale granary bread and headed in that direction. 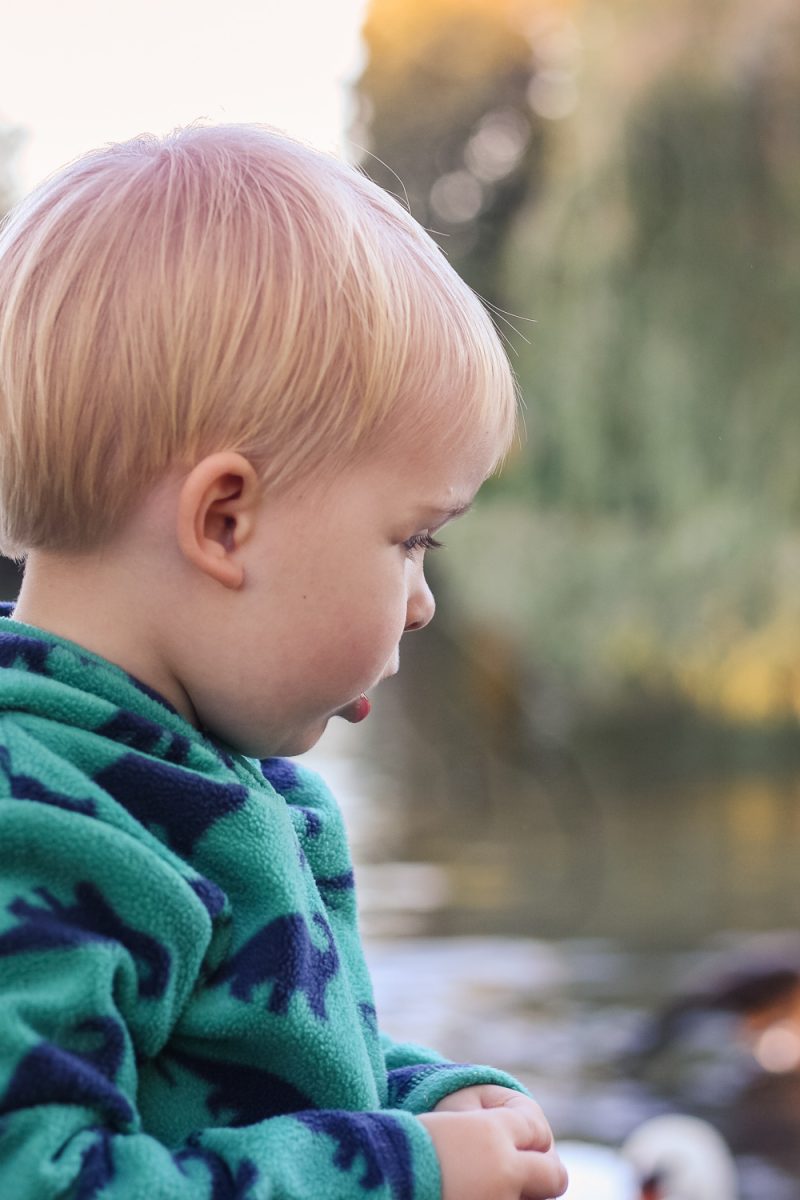 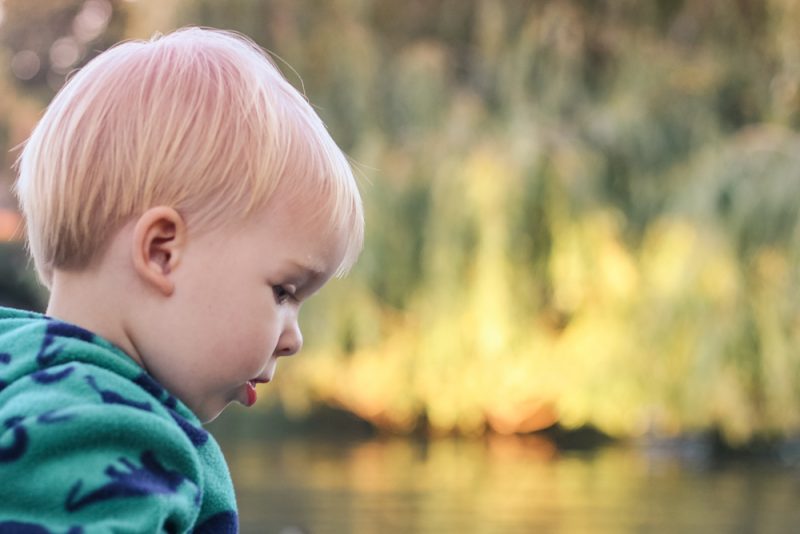 Coming to this little duck pond might be my new lake. It’s not as vast, it probably doesn’t burn off as much energy as our trips to the Arrow Valley Lake but it is on our doorstep. And it handily has a little Tesco Express for emergency supplies (ahem, wine). Pickle is already a fan of running up and down the little aisles dragging along those hand-baskets that can convert into little pull-along trolleys. There is a little park but we’ve not been to play on it yet… Pickle has been more than happy just to feed the ducks during the times that we’ve been. 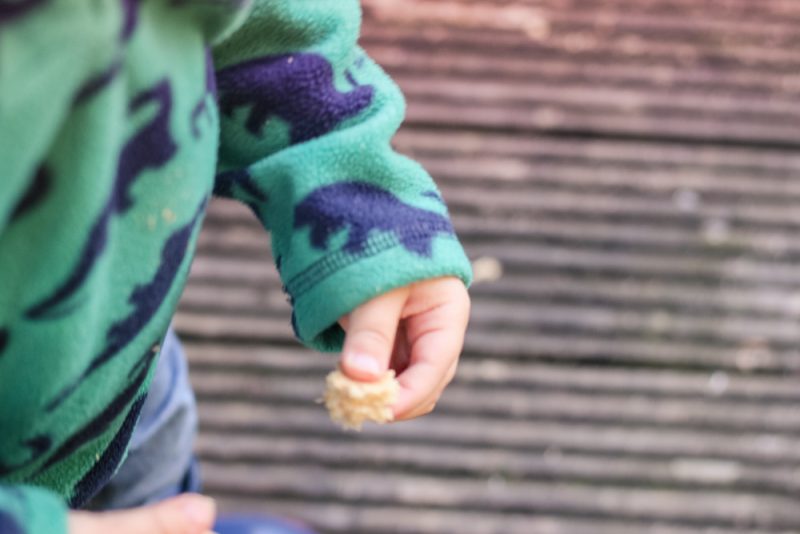 Before Pickle, I was never really a baby person. I never played with dolls or quite felt comfortable with a newborn in my arms. I had always wanted a family, but I often joked I’d be the only Mum in the world wishing away the baby years in favour for trips to the park to feed the ducks. I surprised myself with how much I did enjoy Pickle as a little tot – how I cherished and adored all those sleepy snuggles and wanted nothing more than to sniff the top of his head and kiss his little cheeks all day long. 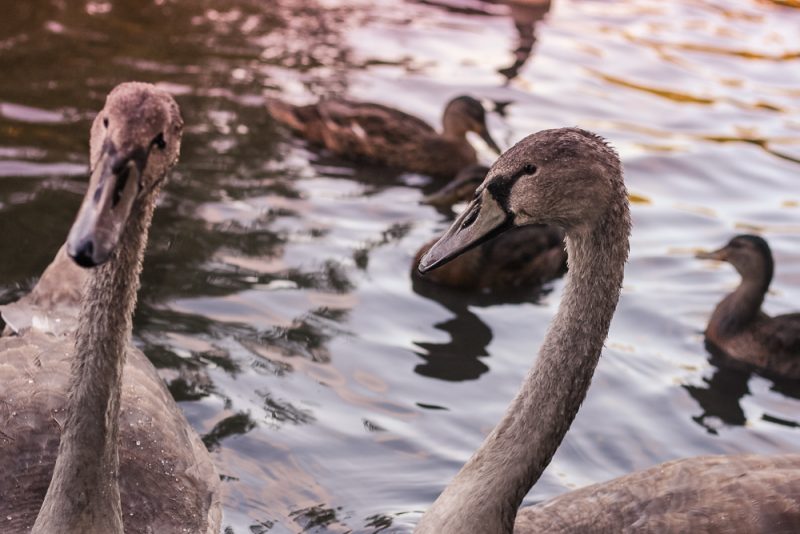 But you know what? Hearing the delight and the glee in Pickle’s giggles as he chucks pieces of bread to the ducks or scatters seeds all around him whilst saying ‘Come, ducks! Come!’ is even better than I ever thought it would be. It sometimes is the simplest things that can mean the world. 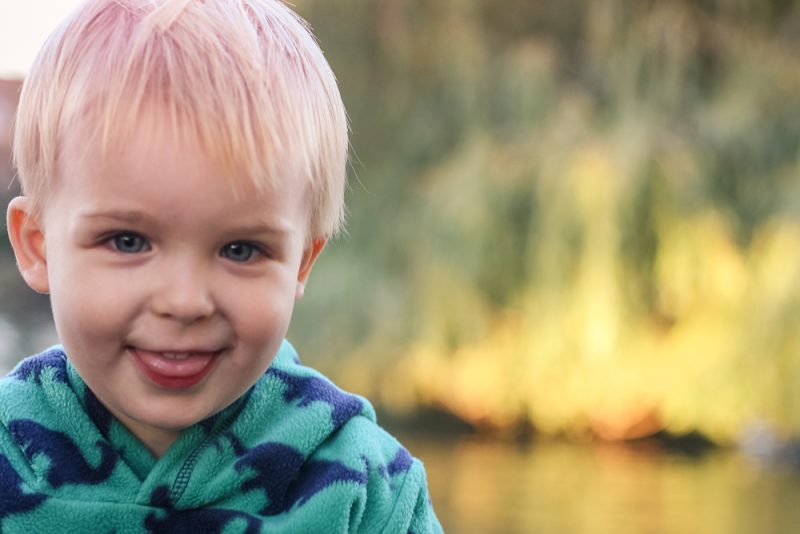 As the weather begins to get darker much earlier, there may not be much longer we can do this after nursery pick up. Especially when the clocks go back at the end of this month, so writing this has been a good reminder to make the most of the evening light over the next fortnight. And to just do a little something every day that brings a smile to both of our faces.