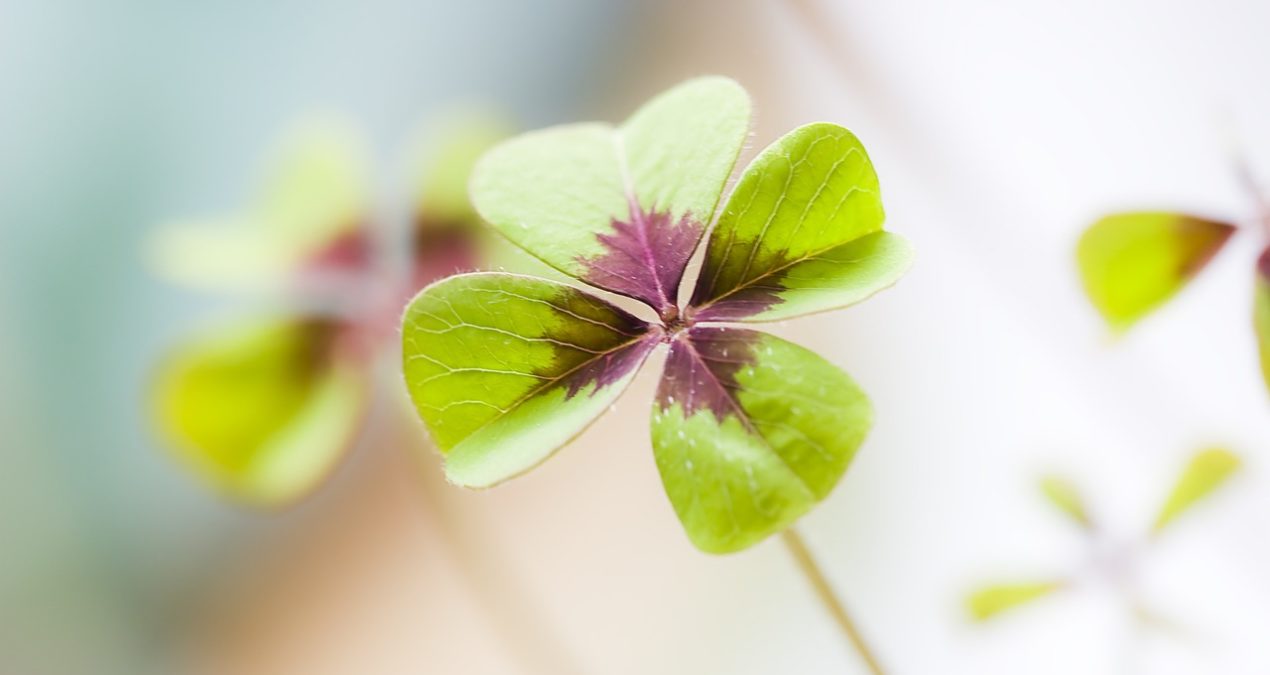 My Mum always used to say to me ‘Lady Luck sits on your shoulder‘ to which I always replied ‘or maybe I just work really hard?’ I find luck a funny concept. I’m not sure I believe in it. Well, I’m not sure I believe in some people being naturally more ‘lucky’ than others, anyway. I don’t necessarily think that good things happen to good people (and I know too many good people that have had more than their fair share of bad news), but I do think we often bring about our own fortune. Or we view certain events positively or negatively depending on our outlook on life. 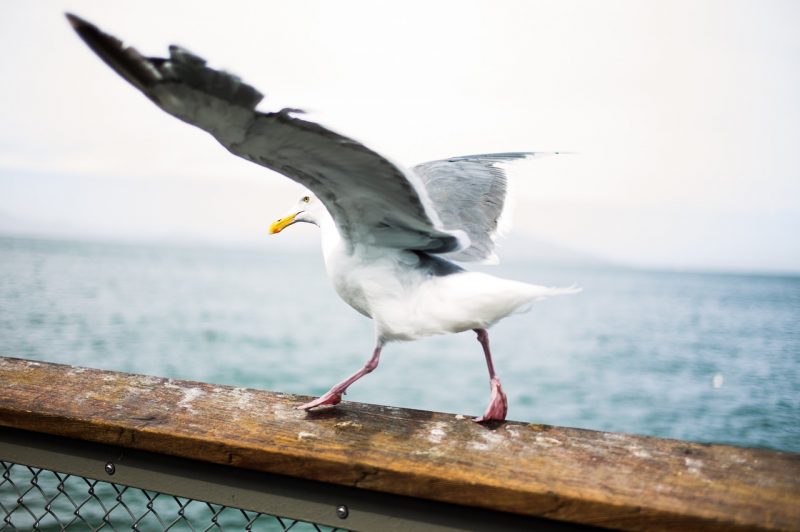 Of course, we also sometimes pass off bad luck and being good luck. Like when you get pooped on by a bird. Who decided that was good luck? It happened at our most recent Johnson’s Baby Ambassador day. Twice! The first time, a few of us were stood in an atrium, enjoying the luxury of a beverage or two before dinner. We were inside, so you’d think we were completely safe from any overhead accidents, except that the ceiling was a kind of aluminium roof lantern that opened up. Like a giant bi-folding skylight, if that’s the right word to use. And Chris just happened to be standing in exactly the wrong spot as a bird let loose whilst flying overhead. The next morning, a few of us were enjoying a late breakfast at Bill’s, and the same thing happened again! Thankfully, a canopy shielded us from the worst of it but let’s just say we were grateful we all had a few packs of Johnson’s Baby wipes close to hand. 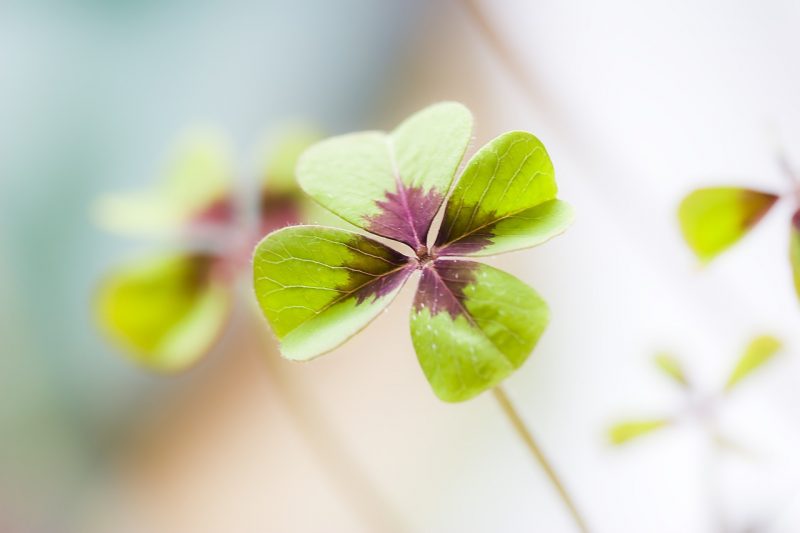 Which brings me around to luck, and parenting. The natural response to ‘my baby has always been a good sleeper’ is ‘wow, you’re so lucky’… but how much of that really is luck? And how much of it is parenting? How much is it genetics and how much does personality play a part?

I ask this as a parent of a child who at two years old has only just started sleeping through the night. Honestly, there were some dark times when I thought this day would never come. I’ve probably told other parents how lucky they are many times over, but each time, something doesn’t feel right saying it. Should I instead be praising them on their parenting choices? Asking them for tips and advice? Giving them a huge pat on the back and congratulating them for a job well done? (Although, this rhetoric opens up a new can of worms… I’m not entirely convinced we should be telling parents that their baby should be sleeping through the night or  using it as some kind of benchmark but that’s a discussion for another day).

Credit where credit’s due

It’s easy to be typically British about our successes, and pass off a new job, a promotion or an event of good fortune as just happening to be in the right place at the right time, but it’s rarely just down to that. We position ourselves where we want to be. We network with the right people. We make strategic choices and boost our reputation to give ourselves the best chance – luck doesn’t come into it. And it’s the same with parenting.

If our child is kind and caring? It’s because we’ve shown them those attributes. If our child is bright and intelligent, it’s because we’ve given them the best environment in which to thrive. If our child excels in sport or artistic endeavours, we’ve supported them in their passion and encouraged them. And just in case it’s not abundantly clear – I don’t think the opposites of these statements are true. You can show your child the kindest behaviours and it doesn’t mean your child is guaranteed to be polite. There are many more factors and variables in play that make up a child’s academic success than what you can control as a parent. And some children are just not built for athletics or creative pursuits. But you get where I’m coming from…

Or are our children the lucky ones? 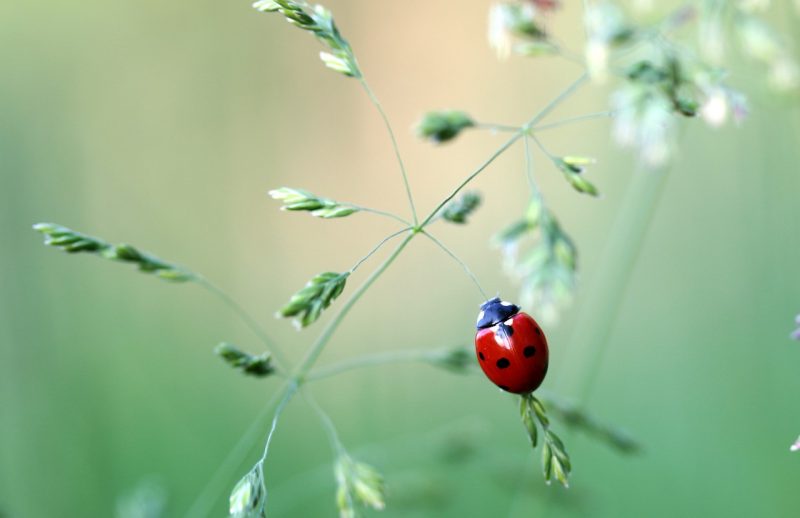 I recently read an interesting article on HuffPost, written by Christopher who blogs at Gays with Kids. He wrote about how lots of people tell him how lucky his kids are to have such wonderful, loving parents. He turns the table and instead writes about how lucky he is to live in a generation where same-sex couples are allowed to adopt and are supported. Of course, no child should feel lucky to have loving, caring parents. It should be the very least to expect. It should be standard (and, of course, often it is… but I’ve seen enough children in foster care to know it’s not always the case).

So I guess this is all just a long-winded way of saying… if you’re proud of something, particularly your children, don’t pass it off as luck. And don’t let other people think that either. Acknowledge hard work and perseverance. Honour it. Reward it. And celebrate it. It’s the least we all deserve.

Practice for the future – babysitting the foster boys

Motherhood: how am I doing? Where do I rank?

The Snowman is coming to Coventry Cathedral