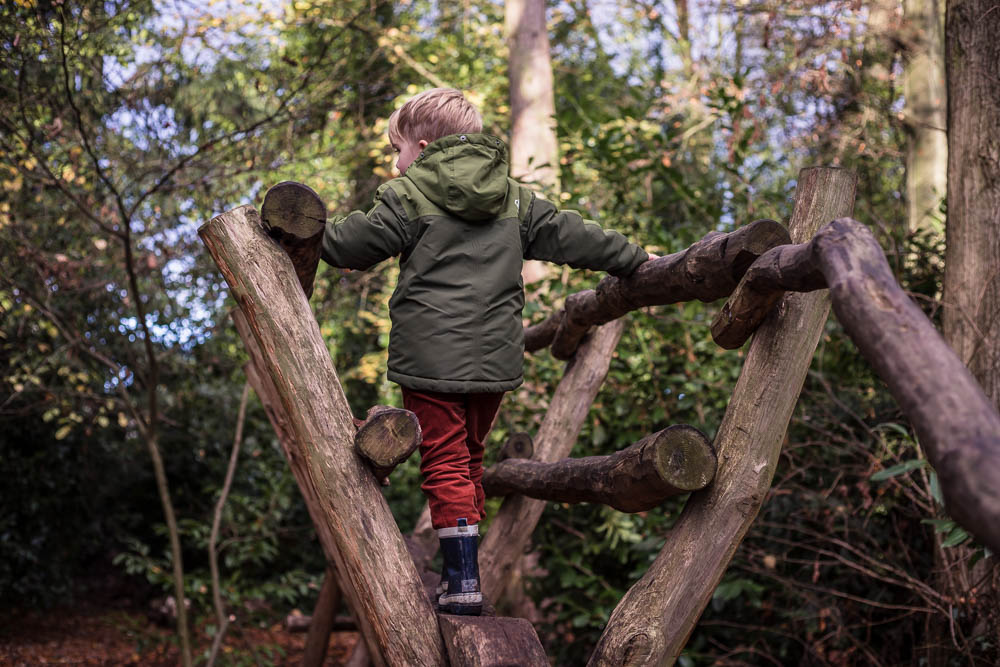 This is the first in a series of posts I intend to write about our experience dealing with SEN issues during early years of schooling.

Is my child ‘normal’?

There have been times throughout our time as parents that we wondered if there was something different about Pickle. Although we questioned it and discussed it, we never really explored it further, thinking that surely, someone more knowledgeable or experienced would alert us if there was anything to be ‘concerned’ about. I say ‘concerned’ in inverted commas because I wouldn’t classify being neuro-diverse as being a cause for concern as such, but just something to perhaps be aware of, especially as we prepared for him to start school.

Yes, sometimes it felt as though his behaviour was more challenging than his peers, but maybe that was down to our parenting style? Maybe we should have been more disciplined with him or maybe we should have set more boundaries, been more structured or followed a more rigid routine – maybe that was the problem? Maybe it was just his personality? Did we really want to encourage him to be less strong-minded? Less energetic? Did we want to curb his natural tendency towards leadership?

I often told myself that the very traits that made him more of a handful at this age, would be the very qualities that would be the making of him in adulthood. And besides, there were countless excuses to account for his behaviour: he was tired, he was hungry, he’d eaten too much sugar, he was coming down with something, he was provoked, he was picking up on our stress, we hadn’t done much with him, it was a Wednesday… What even is ‘normal’? It’s worth noting that I think Jim and I’s perception of what ‘normal’ child development and behaviour is might have always been skewed by our own experiences growing up: Jim’s own childhood diagnosis of ADHD and my brothers’ ADHD diagnoses, all three of them medicated. I also recognise a lot of Pickle’s behaviours as my own too – I know we’re all on the spectrum somewhere, but perhaps I’m more on the spectrum than I had previously thought?

Comparisons to other Parents

That said, it didn’t make it any easier to navigate the situations that were most challenging for him. Every play date, every birthday party or soft play visit was stomach-sinkingly nerve-wracking. I watched him like a hawk. Always. Constantly there to observe and nudge him in the right direction. To remind him to use kind hands. To encourage him to apologise. To promote turn taking and compromise. I was the parent equivalent of a swan: calm looking on the surface, but underneath a constant mill of anxiety and adrenaline. If you’ve been reading here a while, you might also remember his biting phase too. And don’t get me wrong, I know this sounds ‘normal’. Of course, parents all over the world are also worried about their children’s behaviour in public, and are on hand to ensure positive play and develop good social skills. You may be reading this thinking: why does she think this is anything special or abnormal? All parents do this. And I guess that’s how I used to feel too. That this was just what everyone did.

Beginning to identify and notice symptoms

But now, with the benefit of hindsight, I see that it wasn’t as ‘normal’ as I tried to tell myself. Pickle’s reactions were extreme, his behaviour often disproportionate to the situation or circumstances. His tantrums or meltdowns could take hours to calm down from, leaving him exhausted. His propensity for rough play could be dangerous: what he would consider a friendly hug sometimes looked like a forceful wrestling move. The polar extremes of his behaviour were baffling, why did my sweet, kind and caring boy turn into the Incredible Hulk in confined spaces? He would often cover his ears in public or appear dazed and on edge in busy environments. He rarely followed audio commands unless they were accompanied with some kind of visual or touch. He never seemed to hurt himself, brushing off knocks or jumping straight back up after a nasty tumble. It all began to paint a picture.

And unfortunately, I didn’t quite piece all the symptoms together (or at least have confidence in my hypothesis) until after he’d started school. It was pretty hard to argue that ‘normal’ behaviour results in two school suspensions within the first term of Reception, particularly when after the first three half days, his school had already decided to keep him on a part time timetable. From there, everything happened quite fast. And even though we’ve always been parents of a child with SEN, the beginning of our official SEN journey began.

6-12 Months, Days Out, Family Life, Get Outside

How to Photograph your Toddler