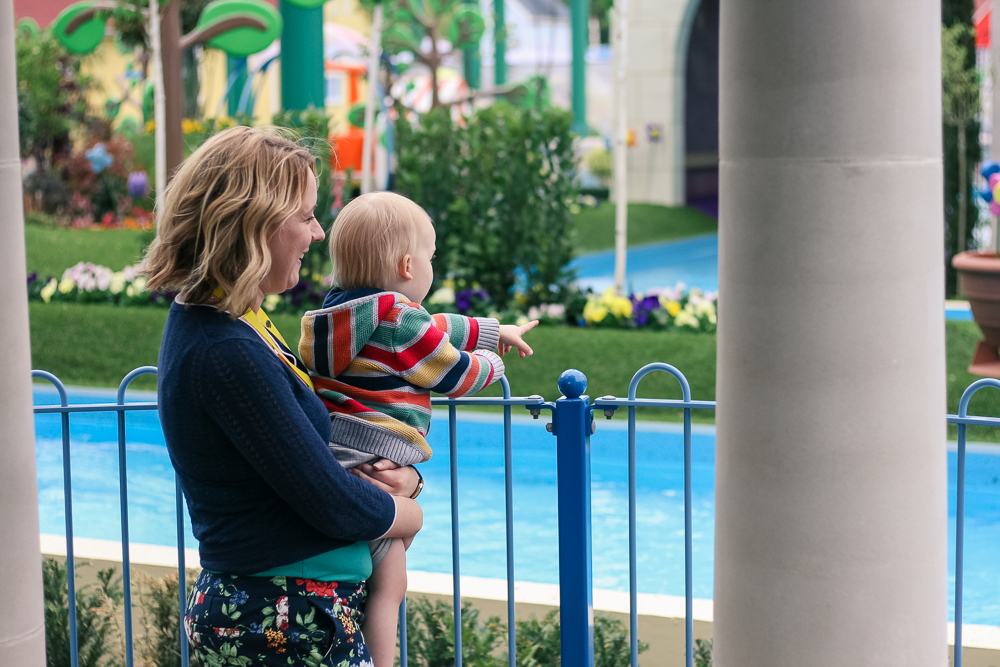 Can I be Body Positive and Want to Lose Weight?

I’ve been debating it for a long time, but after a little nudge from a friend at work and the lure of a voucher in Closer magazine which waived the joining fee, last week I joined Slimming World.

I feel very conflicted talking about wanting to lose weight. Primarily, I want to champion women to feel proud of their bodies and embrace their shapes (especially the changes that motherhood brings), so it feels paradoxical to then document my journey to actively try and change that shape. 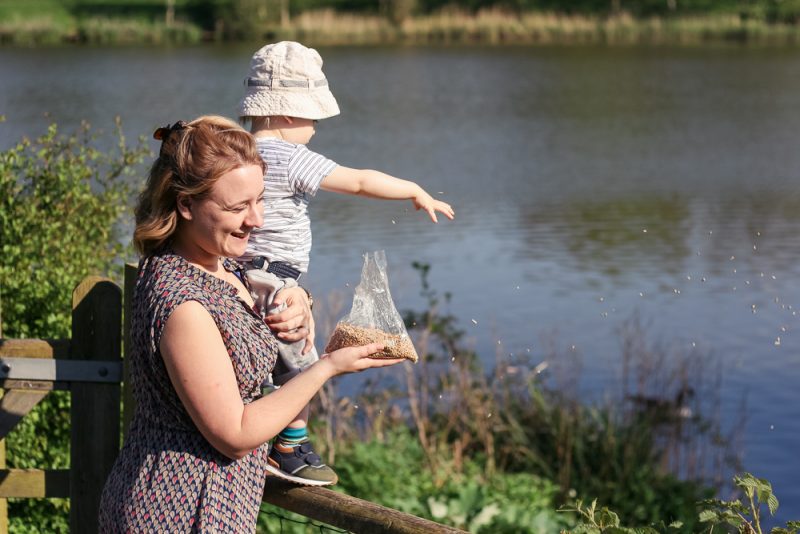 As a culture, we tend to see the two as being opposite ends of a spectrum. If you’re wanting to lose weight, that must mean you don’t like your body. How can you be both body positive and dieting at the same time? But perhaps, this is where I disagree.

I am proud of my body. I embrace the changes it has undergone over the last three years and I don’t hate it. My tummy is definitely softer than it was, but that’s okay. I expect nothing less. I’ve learned to find new styles of clothes that flatter my new proportions and whilst I’ve had times when I feel a lack of confidence, I have so much to be proud of, that the way I look doesn’t hold the same level of importance as perhaps it once did. 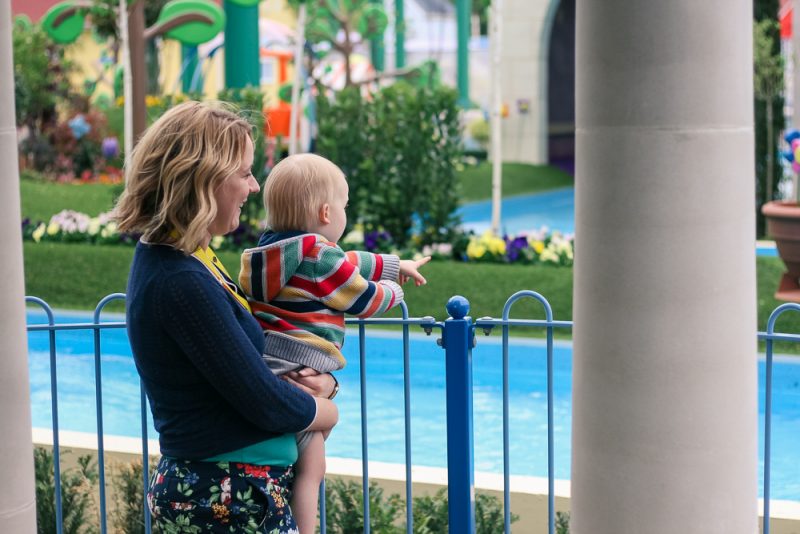 I love my body. And so, I want to look after it. I want to fuel it properly. I no longer want to feel sluggish or ride the rollercoaster that my sugar intake produces. I want to reduce any strain I put on my muscles or joints through carrying a few extra pounds so that I can exercise better, and maybe run a little faster. 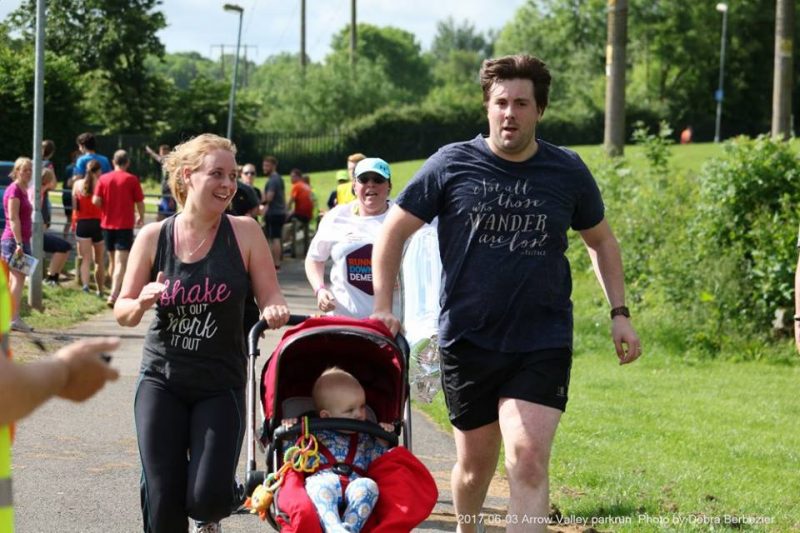 I want to form new healthier habits. So that my boy sees me making good choices that influences his own eating habits when he’s old enough to make his own decisions. I want to lose weight, not because I hate my body, but because I love it. I want to take better care of it, after all, it’s taken very good care of Pickle and deserves some TLC in return.

I’ve seen quite a few friends have great success with Slimming World. I like that it promotes a long term attitude change towards nutrition rather than promising any quick fixes (or at least, that’s my impression of it!). I like that I don’t need to feel my food intake is being restricted, it’s just being redirected in a better direction. 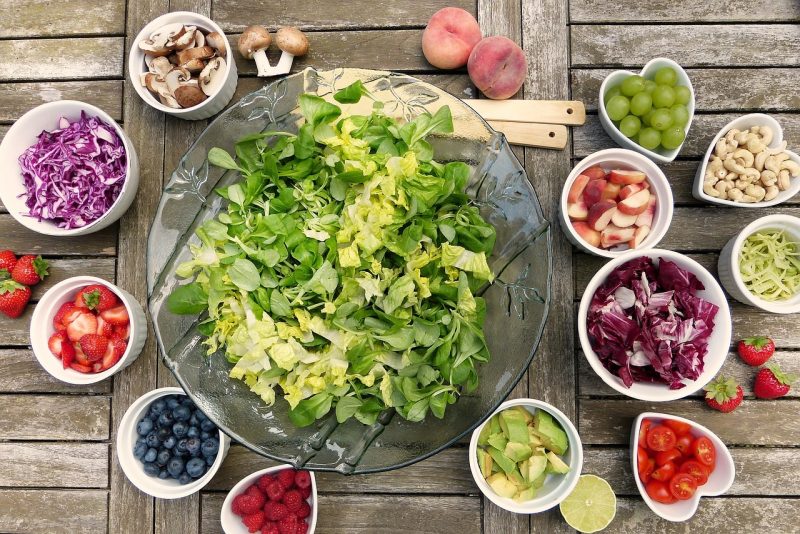 My eating habits over the last two years have been determined by convenience – I’ve always just grabbed whatever is the easiest option. Sometimes that’s been healthy, but more often than not, it’s seen me eating a chocolate bar for breakfast. I’ve been known to eat toast for breakfast, lunch and as a snack on more days than I care to admit to.

So, what is my aim? Having not weighed myself in over a year, before attending my first group session, I had no idea what my current weight was. And as such, didn’t really have a clue what to aim for. I’m knowledgeable enough about our bodies to know that numbers on a scale isn’t necessarily indicative of your state of health so whilst I didn’t want to put too much pressure on a weight loss target – that kind of is the aim of the game with Slimming World. 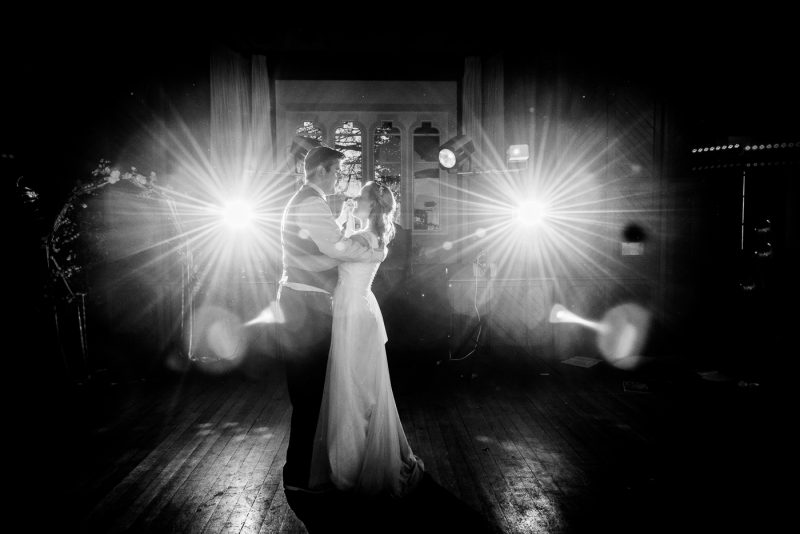 In recent years, the smallest I’ve been was on my wedding day. Sadly, the only way I’ve ever lost weight in the past has been when I’ve been stressed… and with our DIY wedding where I left lots of the work until the last minute, it certainly was a pretty stressful time. So much so that in the two week period between my final dress fitting and our wedding day, I lost a scary amount of weight and had to have some last minute dress alterations where a further two inches were taken in at my waist. I weighed 9st 7lbs then.

I’d love to be that size again for a healthier reason, but I’m not sure that wouldn’t be a sustainable weight target for me… so I’m aiming a little higher: 9st 10lbs.

In a way, I perhaps chose the wrong week to start. It’s easy to put off joining a programme because of social commitments, but I knew if I kept putting it off – I would continue to do so. During my first week of Slimming World, I had a girly night in planned, as well as a hen party in Birmingham. The mix of meals out and alcohol isn’t really a recipe made for weight loss… 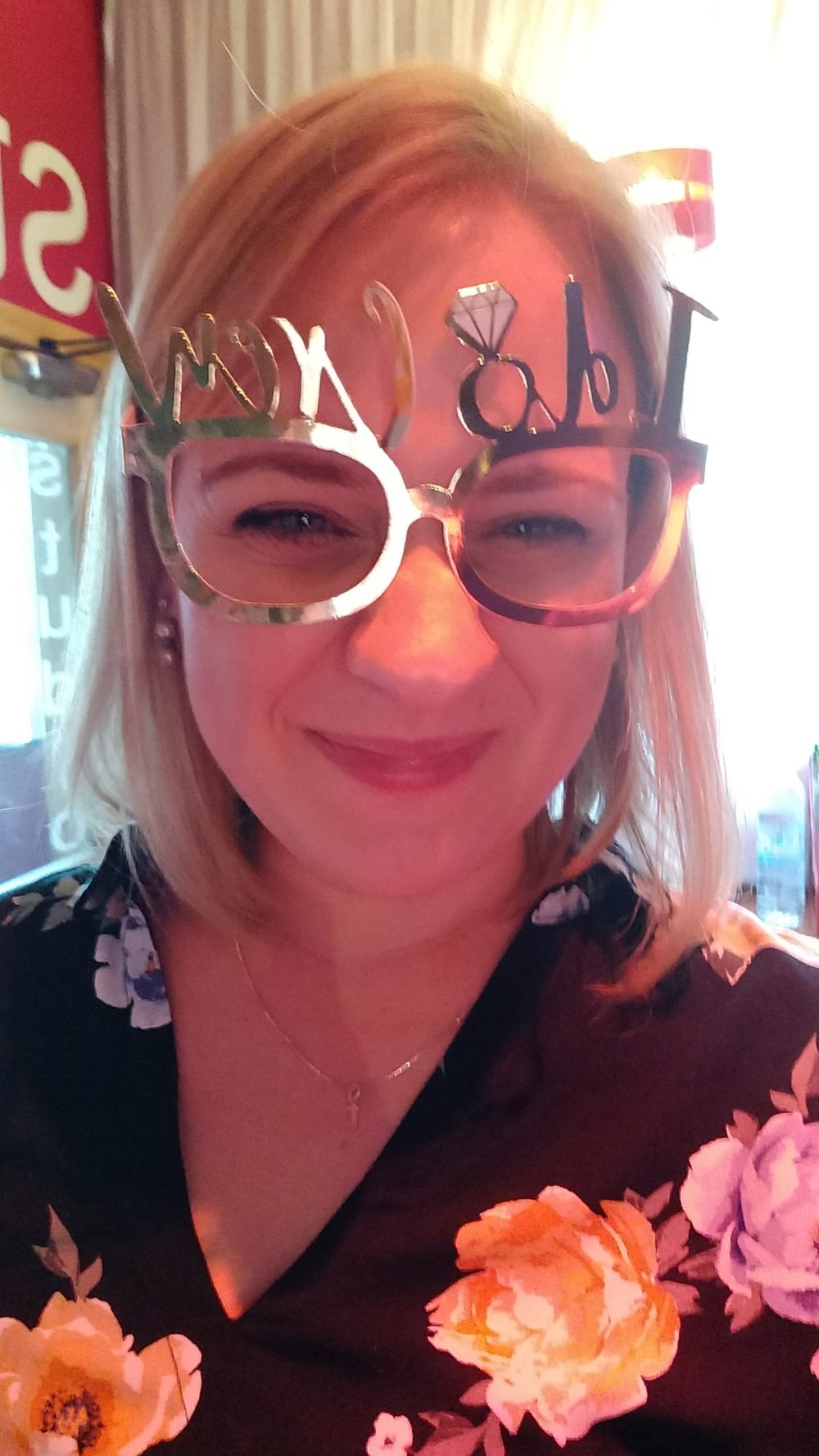 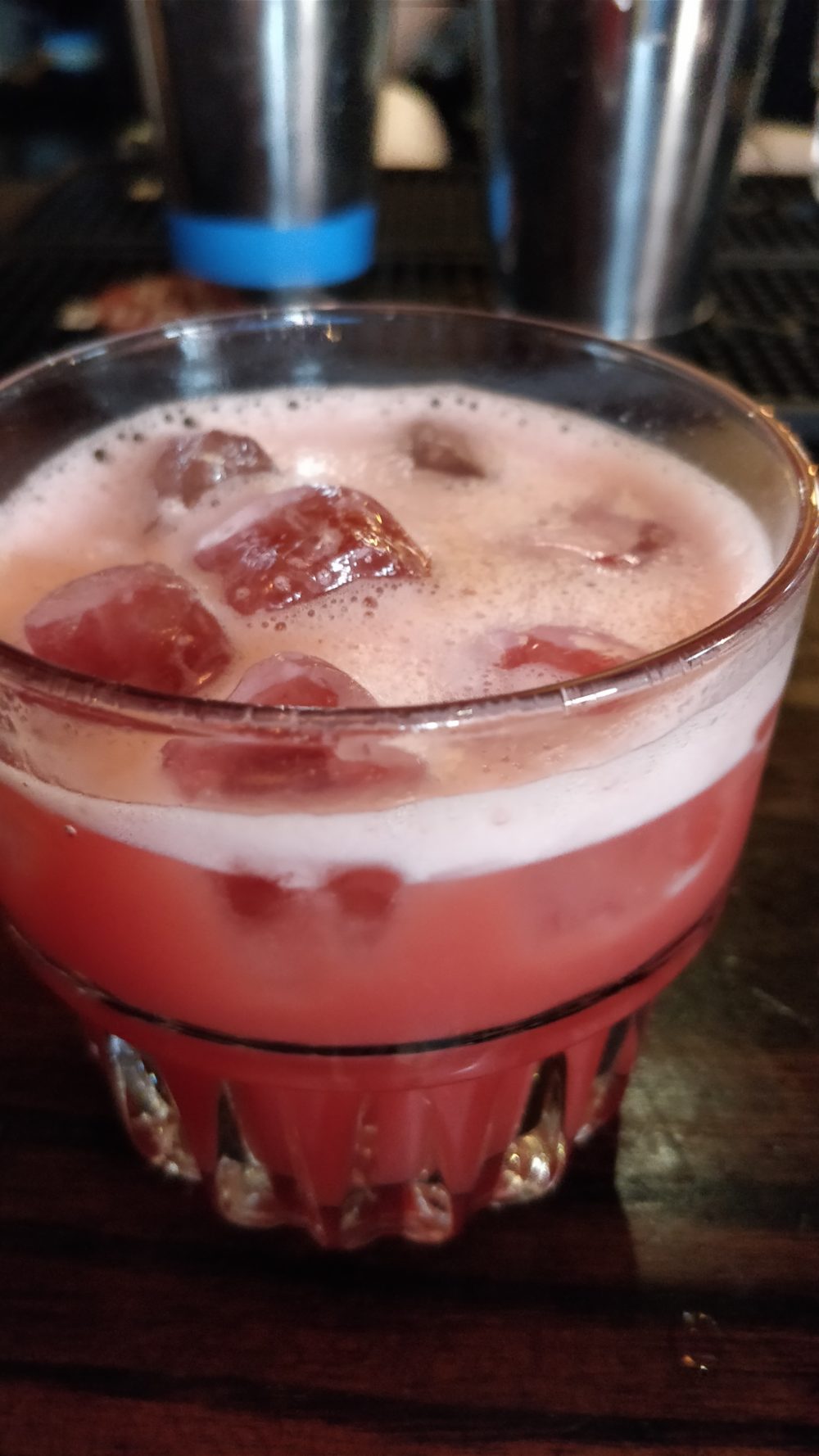 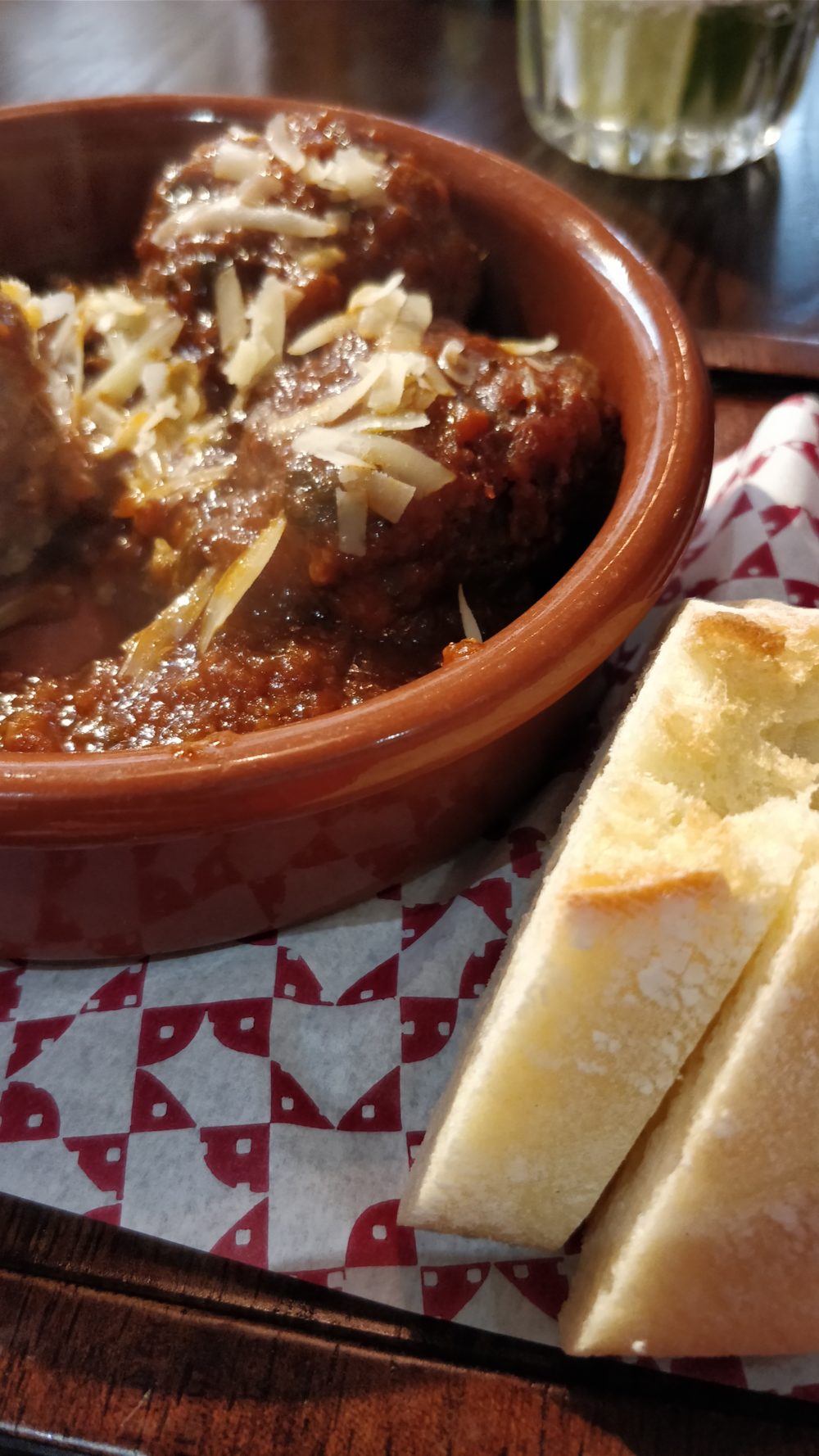 … but I managed to lose 4lbs! I was flabbergasted – and it goes to show that all the hard work on the days I didn’t have anything planned definitely paid off. It’s really motivational, and I’m looking forward to keeping up the progress this week, and whilst I’m not expecting such a big loss again, I’ll take anything that helps tackle this last bit of remaining baby weight.

Writing about my diet and quest to be healthier isn’t something I thought I’d be doing with this blog. But, if it’s something you’d be interested to hear more about – let me know, and I’ll attempt to document it more closely. There are already some amazing resources and blogs out there offering Slimming World recipes so that’s not something I’m looking to cover but I’d happily write from my own personal experience and offer motivation for anyone else on the same journey.