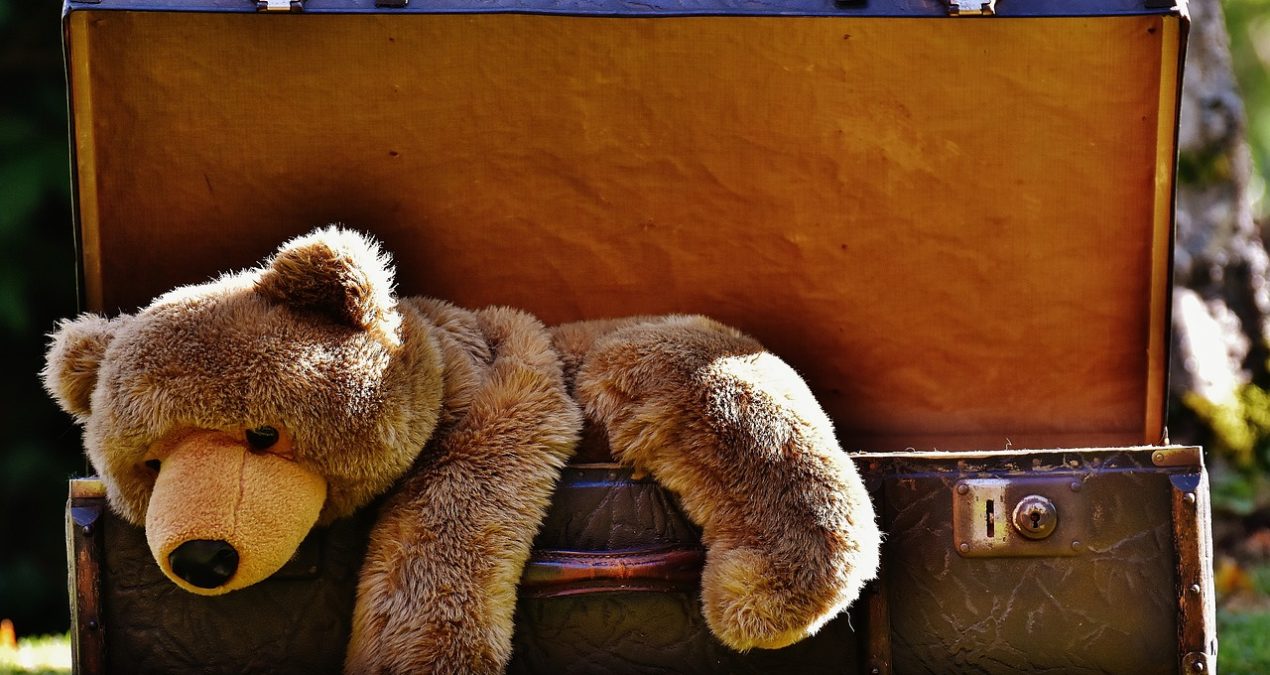 Preparing for First Night Away

I can’t believe I’ve not done it sooner, but this weekend will be my first night away from Pickle as I’m off to Bath for a weekend of hen-do antics to celebrate the upcoming marriage of one of my NCT Mummy friends. This time last year, the idea of leaving him for a few hours let alone overnight filled me with absolute dread. And although I was absolutely gutted to have missed my best friend’s hen do, there was a bit of me that was a little relieved that I wasn’t going to have to leave him for so long when he was so little. But now? I feel really ready for it – both emotionally and physically. But that hasn’t stopped me asking some of my blogging friends for some tips and tricks to make the whole thing as smooth running as possible.

When this weekend away was booked, I definitely didn’t feel ready! I debated it back and forth for a while before taking the plunge and paying my deposit, but I still felt quite anxious and worried. It’s only been the last week or so when I’ve started to realise how much more confident I feel about leaving for the weekend, and how I’m actually really looking forward to it! So what changed? Mainly, I think it’s because Pickle himself seems so much older now. He’s much more independent. He doesn’t have as much breastmilk. And he has kind of started to sleep a bit better at night. He physically doesn’t need  me as much anymore. Although rationally, I always knew he’d be fine without me for one night – now, I feel like I don’t even need to tell myself it. It’s so obvious that he’ll be absolutely fine. 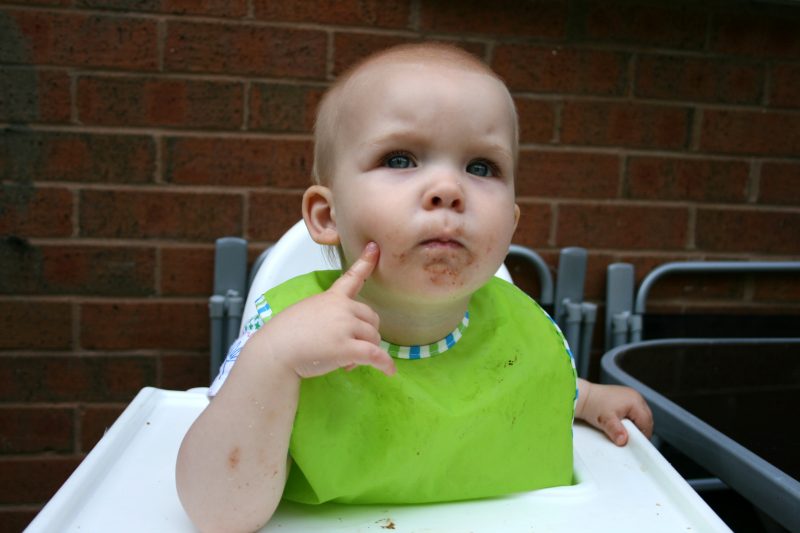 [epq-quote align=”align-left”]We first left our eldest at 12 weeks old for two nights away on our honeymoon and I was a wreck. – Laura, Five Little Doves[/epq-quote]I think feeling ready is a really personal thing. Some parents may feel ready fairly early on, and for others, it might takes years! And it’s nothing to do with loving your child any more or any less (surely we’re past that debate? Every parent loves their child just as much as the next one!), it’s just we’re all different and process things in our own way. And sometimes, you can take yourself by surprise at how you’ll feel. I always wanted to be the kind of parent who felt confident enough to leave my baby from fairly early on. I didn’t want to feel ‘tethered’ or feel resentful about missing out on things, but that’s not how things turned out. Although I haven’t spent much time away from Pickle (because, to be honest, I find expressing milk to be a right faff and too much hassle – it puts me off!), I don’t resent it as much as I thought I would.

[epq-quote align=”align-right”]I’ve still not done this and Arthur is now 2.5yrs, breastfeeding was my biggest issue as to why I couldn’t. I sort of wish I’d had the chance before now as it’s likely my first night away will be when I go to hospital to have this next baby. – Sarah, Arthurwears[/epq-quote]Breastfeeding does make it more difficult, without a doubt. And I feel a little guilty as I’ve not expressed nearly enough milk for this weekend for Pickle. I’m viewing it as a bit of an experiment though… He does drink plenty of water, and he only has milk before nap times and bed, and then comfort feeds during the night. Although I think it’s going to be pretty tough for LPD on Saturday night, I do think it’d do Pickle some good to learn that he doesn’t need milk to go back to sleep. My poor baby boy… he’s going to have a real shock when I’m not there in the middle of the night. 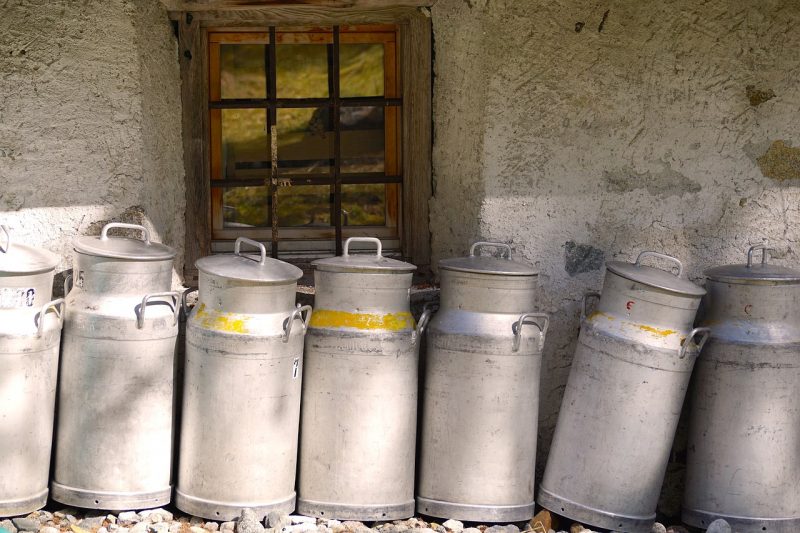 [epq-quote align=”align-left”] If you’re breastfeeding remember not only to express for the baby, but to take your pump to express whilst away! I forgot and had to buy a manual pump as my boobs were like rocks after several hours apart. – Emma Louise, Even Angels Fall[/epq-quote]And then I need to think about how often I’ll need to pump whilst away… I don’t want to go mad (and I can go longer now without feeding or expressing) but do I wake up in the middle of the night or not? Or do I just try and enjoy my first uninterrupted night’s sleep in over a year and deal with the consequences in the morning? I suppose it depends on what time we get back from our night out. And if I think strategically,  I’m not as desperate to keep my milk supply up as I was before. I am looking to keep reducing the amount of milk Pickle has, so maybe just relieving the pressure of milk rather than pumping purely for supply reasons is a viable option? I think I’m just going to see how it goes… and trust my instincts.

However nervous I am about the weekend, I bet it’s nothing compared to how LPD is feeling! He’s not really said much about it or how he’s feeling about the prospect of solo-night-time-parenting, and I know he’ll be fine, but it’ll be very different to what he’s used to. And there’s no precedent here. We have no idea how this is going to go. It could be an absolute breeze. Or it could be a nightmare. 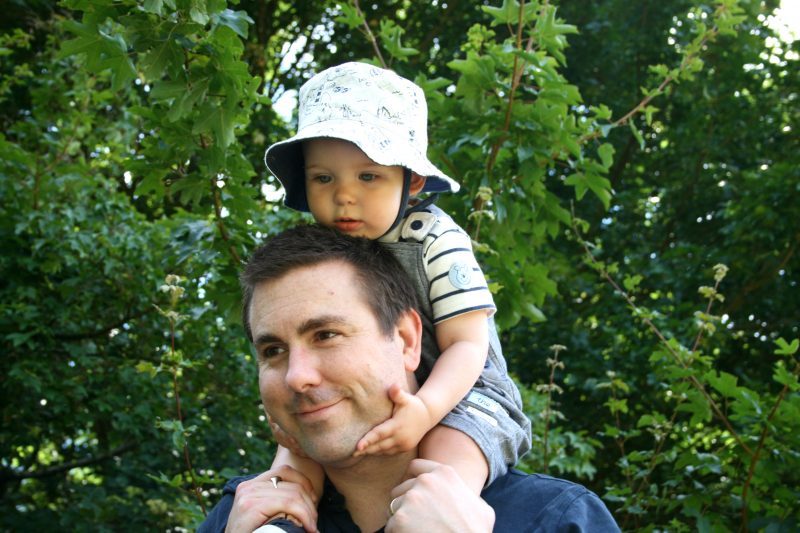 [epq-quote align=”align-left”]As for your husband, wish him good luck and a fist bump as you walk out the door – Claire, Mumsy Midwife[/epq-quote]He does have it a bit ‘easier’ as my Mum and Dad are looking after Pickle for most of Saturday. LPD has a hog roast gig so will be cooking the pork to bring home the bacon (almost literally) so he’ll not have bedtime to deal with – but then, we know he can do bedtime on his own anyway, it’s just that first wake up from Pickle that is the trickiest at around 11pm. LPD has tried to settle him before at that time, but Pickle just wants boob. Oh man, I hope they’ll be okay! They will be. It’ll all be fine. And if it isn’t? It’s only one night.

If there’s one thing I’ve learned from even just being away for a few hours last weekend, is that I really need to leave some instructions. I’ll spend some time today writing out some tips and a bit about what Pickle’s normal routine is like. It’s difficult because we don’t adhere to a strict routine, I’m very much a baby-led parent but the natural instincts I’ve built up over the past year mean I’m normally in tune with what Pickle needs and when. I can see when he’s hungry. I can sense when he’s tired. But it’s hard to explain to someone who might not pick up on the same clues and signals that I naturally do. But, there are ‘norms’ and a general pattern to behaviour that would be easy to note down. And surely some kind of guide is better than nothing at all.

Gosh. I’m really doing this, aren’t I? A night away. A whole night. Deep breaths. Maybe I’m not as ready as I thought… 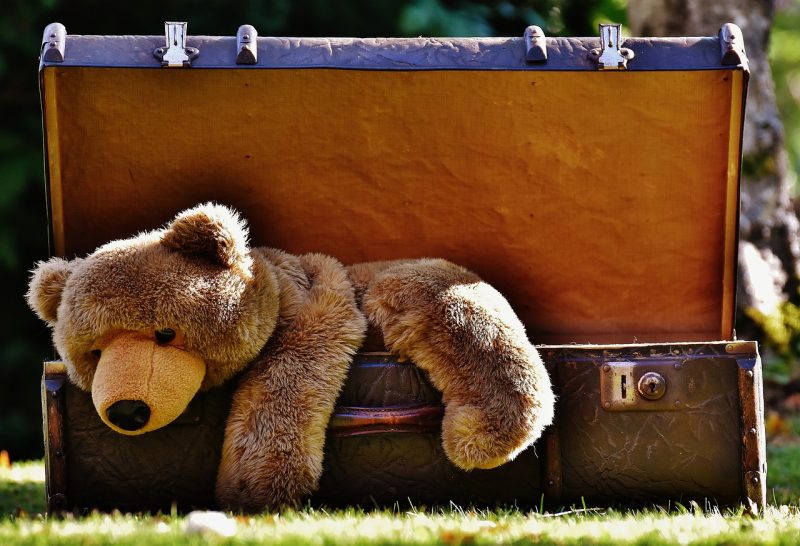 No. I am. Bring it on. Celebrations in Bath await!

Family Life, Get Outside

Fun for all the Family – Geocaching