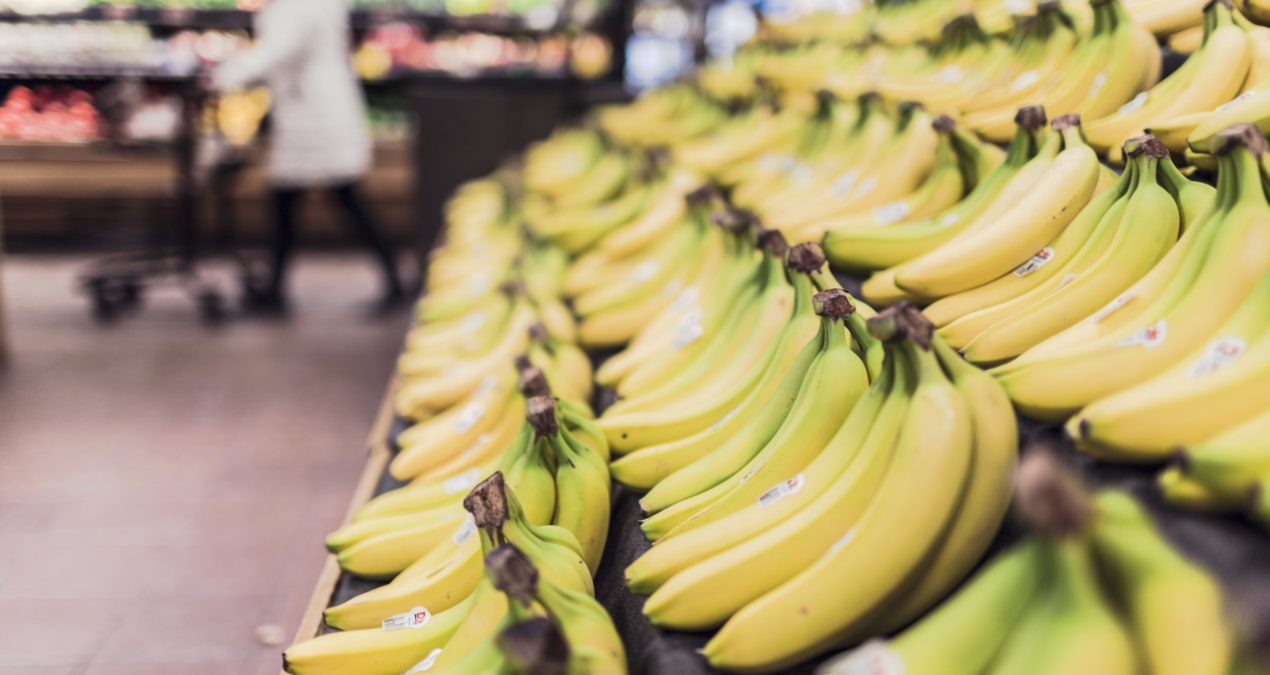 It’s been a while since I’ve done a weekly update so there’s a fair few weeks to catch up on. I can safely say that I am definitely enjoying this second trimester stage of pregnancy and all the annoying first trimester symptoms are really feeling like a distant memory. Thank goodness!

A very happy couple! LPD and I are definitely settling into this pregnancy now.

In my last update, I was worried I was already acting like a women well into her third trimester what with finding it difficult to tie my shoes and making a big deal about getting up and sitting down… but I’m pleased to report that seems to have just been a temporary thing. My body is starting to get a little more accustomed to the extra belly size and making the transition into maternity clothes has definitely helped!

Pickle is the size of… a banana. I still can’t really get my head around a baby being inside, and that it grows every week. It’s a very strange concept. It does feel more real now that I can feel movements so much more and with increasingly frequency.

Pickle is the size of a banana!

I’m feeling… tired. Seem to have hit another surge of tiredness, despite thinking that sinking fatigue feeling was left behind in those early weeks. I’ve noticed I’ve been falling asleep on the sofa most nights and LPD and I have had a few extremely early nights together. Thing is, if LPD goes to sleep early, he usually ends up waking up at 4am and goes downstairs to amuse himself for a bit, but no matter the time I go to bed, I could happily sleep in all morning!

Other than that, really well. I have been feeling quite sick in the mornings this week but pinning that down to the back-to-work early starts and not having time to eat breakfast until I get into the office. No actual puking though. Woo hoo.

I’m craving… still nothing. I’m starting to think pregnancy cravings are a bit of a myth. I have noticed I’m favouring orange squash to my usual summer fruits squash but not sure that really counts as a craving?

I’m worrying about… money. Probably more to do with the state of my current post-Christmas bank balance than anything else but I do feel like I’m currently burying my head in the sand when it comes to post-baby/maternity finances. I’m lucky that I’m entitled to a very generous maternity package where I work and LPD earns a decent salary, but I haven’t yet put pen to paper to work out exactly what the difference is going to be. I’m just blissfully trundling along trusting that it’ll all be okay. Which I’m sure it will be. People manage, don’t they?

A few years ago now, but this was me very smiley and happy after finishing the Brighton Marathon.

I’m missing… running. Or, at least the idea of running. I’ve ran a few marathons in my time (albeit very slowly) and January was always the official start of training. My timehop app was FULL today of long runs that LPD and I had completed this day three, four and five years ago. I haven’t ran at all during this pregnancy as to start with I was just too tired and now I’m thinking it’s probably too late.

I am hoping to join an antenatal yoga class this year which will be good… but can’t help but shake the feeling I should be a lot more active than I am. We’re going on a nice hilly walk tomorrow but doesn’t seem like that really counts as exercise-exercise.

LPD and I’s favourite place to walk – the Clent Hills.