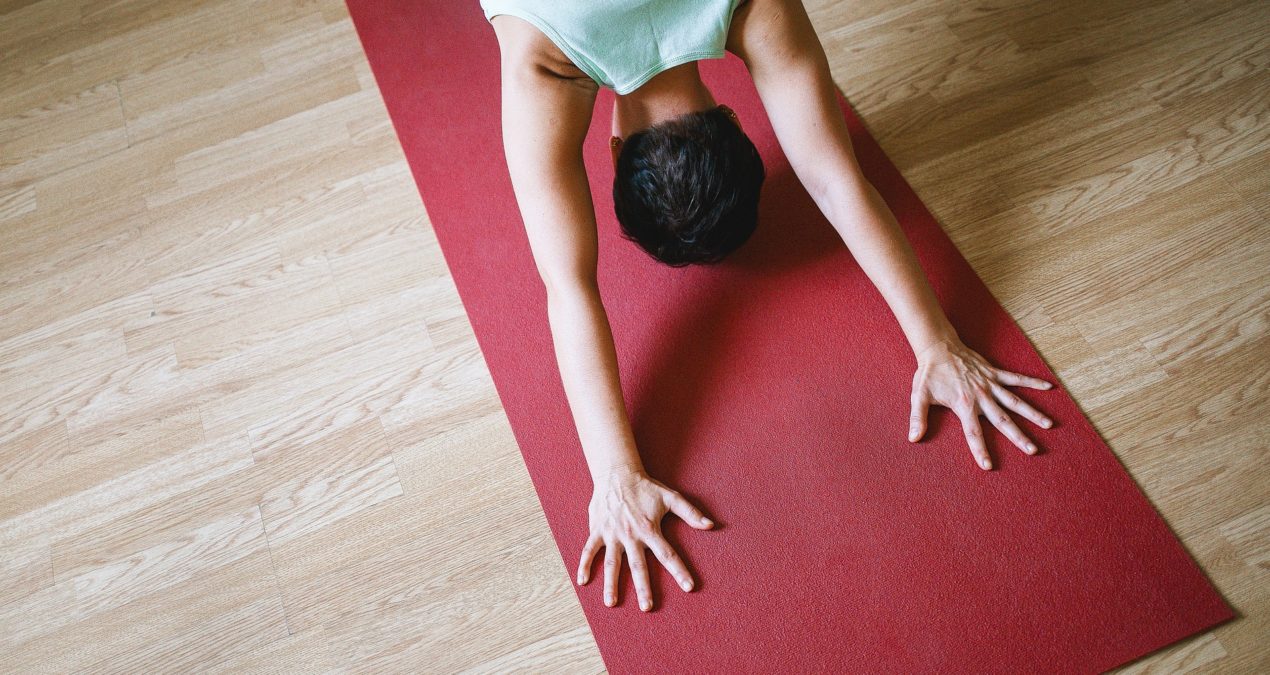 Antenatal Yoga was something I was dying to do during pregnancy – maybe it’s the middle class side of me coming out but it was kind of a no-brainer. Why would you not? I thought. After a bit of online research, I found a couple of nearby classes – some near where I work and some in my home town.

As the evening classes in the town where I work would have involved me hanging around the office for an hour beforehand, I choose to try out the class in my hometown and it was my first session on Tuesday night.

Because I was disappointed. I’d heard that antenatal yoga was gentle and more about preparing for birth than to give yourself a good work out, but it was milder than I could have ever expected. I thought maybe we’d do a few adapted sequences that were safe for pregnant bellies, but from what I can remember, only the muscles in my face were really stretched as I tried my hardest not to show my puzzlement. My most baffling moment was when we all had to stand adjacent to the wall and ‘stretch’ by turning our head to look at the wall. Turn our heads 90 degrees. If we were feeling really comfortable, we could put a hand on the wall too. It just really wasn’t what I expected.

I can’t claim to be a yoga expert and I’ve certainly not been practicing regularly, but I did used to go to a weekly class at work. I work at a pretty big theatre and yoga is a firm favourite with the acting companies so when we had a fully trained yoga instructor on staff, she used to run weekly classes at lunch that anyone could come to. It was pretty intense! Certainly the very opposite to my antenatal experience.

I will go back next week as I think it deserves a second visit, but I’m not entirely convinced it’s 100% my cup of tea. I can appreciate the psychological benefits and can imagine how well it might mentally prepare you for labour, but I’m not sure I need to spend £8.50 a week to achieve the same results. Maybe it just wasn’t the right class for me? My friend has lent me a Pregnancy Yoga DVD so I think I might give that a go and see if it’s more up my street.

Have you tried antenatal yoga? What was your class like? Did you enjoy it? And did it help with labour? I would LOVE to hear other people’s thoughts on this.

Watching your Husband grow into a Dad