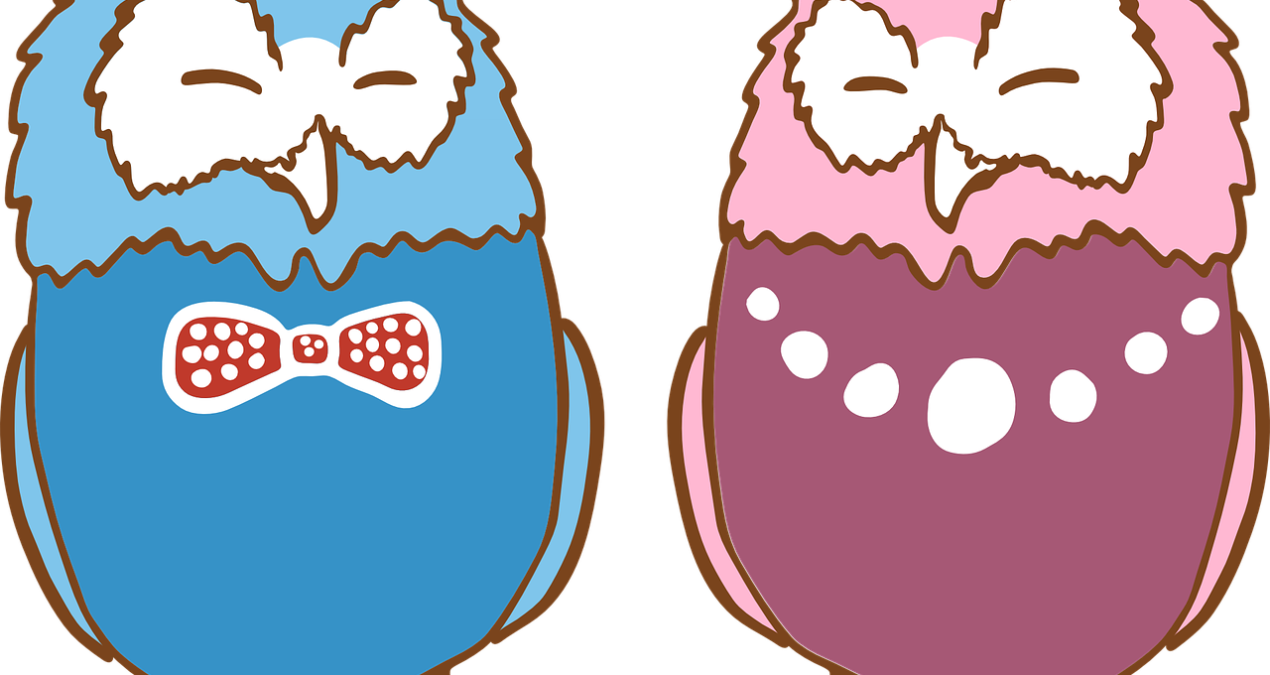 For many people, today marked the return to work after the Christmas festivities. For Little Pickle’s Dad (LPD) and I, that return was momentarily delayed this morning due to our 20 week scan! An excellent reason to be late into work this fine January morning.

As with our 12 week scan, I hardly slept last night (although, this was partly due to LPD’s constant – and luckily unusual – snoring!) and I got up this morning a bag of nerves. LPD thought I was being silly and funnily enough, Pickle must have too as every time I voiced how nervous I was, I received a little reassuring kick!

I gulped down as much liquid as I could this morning and we made our way to the hospital in good time. Our appointment was at 9.30am and god bless morning slots and we were pretty much called straight in – no waiting time at all. Bonus! The sonographer introduced herself as a trainee so explained that a senior sonographer was also there to observe and make sure everything was honky dory.

When we first found out we were pregnant, LPD was adamant he wanted to find out the sex of the baby. I’d never known him be so sure of a decision in his life! Although I quite liked the idea of a surprise, I didn’t feel as strongly as he did so for a while, we thought we’d find out. But weirdly, as we began to tell people our news, he began to change his mind. I think he was inundated with colleagues and friends telling him stories of their own pregnancies and babies that hearing different experiences made him warm to the idea of a surprise…

So a surprise it is! We made a point of looking away from the screen whilst the sonographer was looking around the leg area today to avoid any giveaways. It’s a mystery! We are firmly on Team Yellow.

Lots of people were asking me over the weekend if they thought I’d ‘give in’ at the scan and want to know but I didn’t feel in any rush. I wasn’t dying to find out and in my head I’m already building up to the GRAND REVEAL in May. I’m sure if the sonographer had accidentally let it slip, I wouldn’t have been distraught and would have been pretty excited to know… but they didn’t and I’m very content and happy.

Did you find out the sex of your baby? Or will you? Did you ever find out and regret knowing? Or wish you had when you hadn’t? Would love to hear your gender reveal stories!

We’re in: moving house whilst pregnant